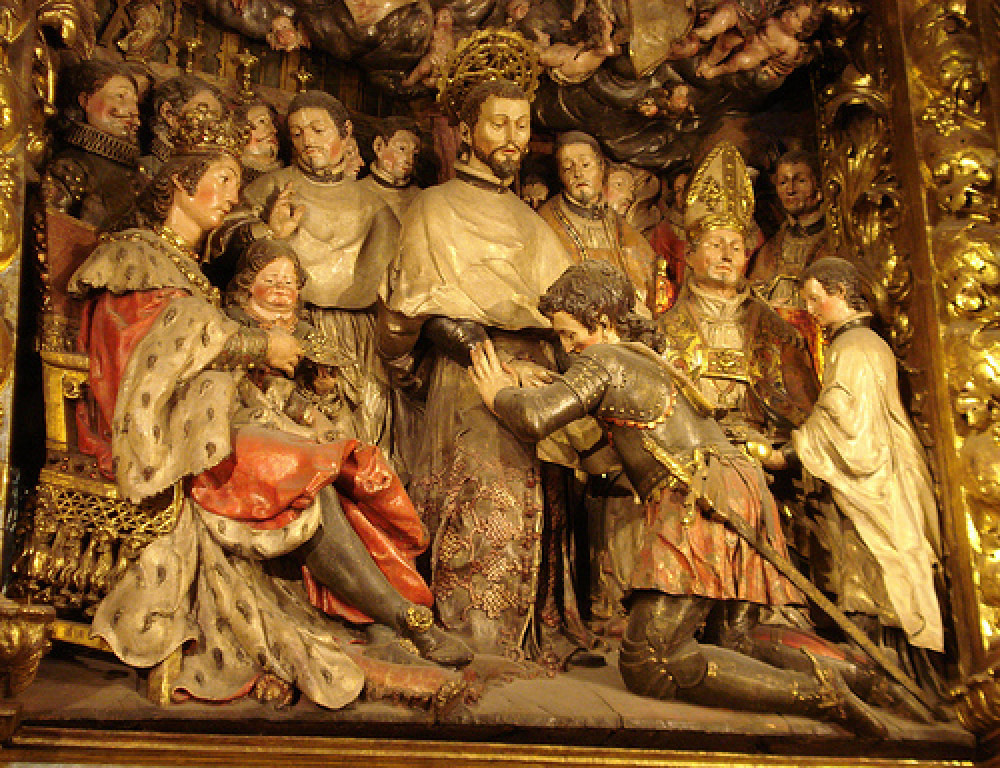 The Order of the Blessed Virgin Mary of Mercy (Mercedarian Friars) has proudly served the people of Our Lady of Mount Carmel Parish and School since the parish’s foundation in 1926.

The Order was founded in 1218 by Saint Peter Nolasco, a merchant from Barcelona, Spain.

The Mercedarians were established to ransom Christians who were held captive because of their faith in Christ. Once in prison, these Christians suffered greatly until they publicly renounced their. belief in Christ. Peter Nolasco, inspired by the Blessed Mother, together with his followers saw an urgent need to put into practice the words of Jesus:

“I was in prison and you came to visit me”. While there were many other civic and religious organizations dedicated to the ransom of captives, the Mercedarians were unique because they professed a fourth vow: the vow of redemption. In imitation of Jesus, the Mercedarians were required to physically exchange themselves for the suffering Christian, allowing them to be freed. The Order dedicated all its energies and possessions toward the liberation of captive Christians. Thus, the friars put their possessions as well as their very lives at the disposal of their neighbor. 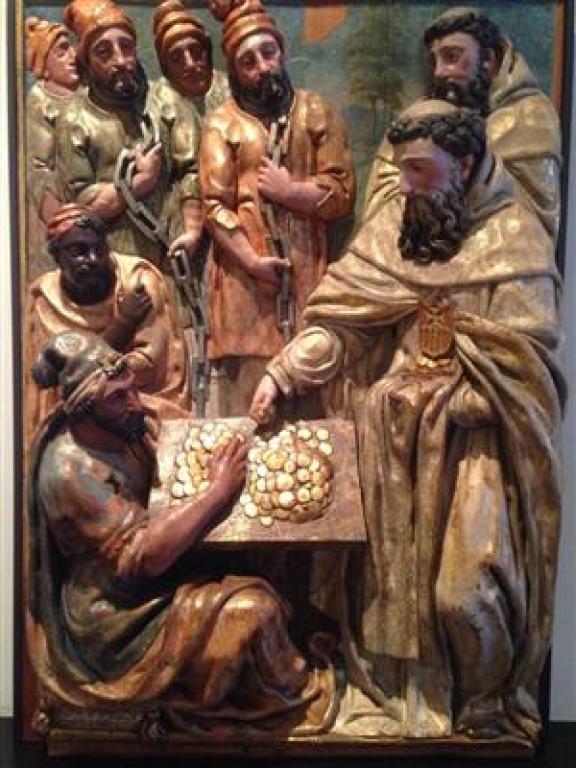 With over seven hundred members in twenty-two countries, the Friars have continued the same redemptive spirit of Saint Peter Nolasco for almost eight centuries. In whatever context the Mercedarians minister, its members seek to ransom Catholics whose faith is in danger because of the situation of their lives and the conditions of society.

In the United States, the Order has six houses located in the Archdiocese of Philadelphia, and in the dioceses of Buffalo, Cleveland, and St. Petersburg. The friars engage in a variety of ministries including elementary education, campus ministries, health care ministries, spiritual direction, and parish ministries.

In all of their religious houses, the Mercedarian Friars live a communal life based on the Constitutions of the Order and the Rule of Saint Augustine which have charity and unity as their foundations. The friars maintain a personal and communal prayer life and continue a personal devotion to Our Lady of Mercy. She remains honored in the Order and by each religious community as the Mother and Spiritual Foundress. A special Saturday devotion to Our Lady, dating back over seven hundred years in the Order’s ritual, is maintained weekly. At Our Lady of Mount Carmel, we celebrate this devotion with the people of the parish each Saturday morning at 8:15am Mass.

Our Charism or Spirituality:

4th Vow: “To give up our lives, as Christ gave his life for us, should it be necessary, in order to save those Christians who find themselves in extreme danger of losing their faith by new forms of captivity” CO 14