The St. Vincent de Paul (SVDP) Society at Our Lady of Mount Carmel Parish offers assistance to those living in the vicinity of the church. Following a home visit, support is often provided for monthly utility bills, rent, beds and blankets, clothing, and groceries. Contributions from parishioners as part of a regular collection help to fund the organization. Yellow SVDP envelopes are distributed in the church pews the last weekend of each month. We are grateful for the parish’s generosity. Our parish group, recently named the Father Arcangelo Manzi conference, is part of the Diocese of Cleveland SVDP organization and relies on the diocese for some of its funding to better serve those in the neighborhood. 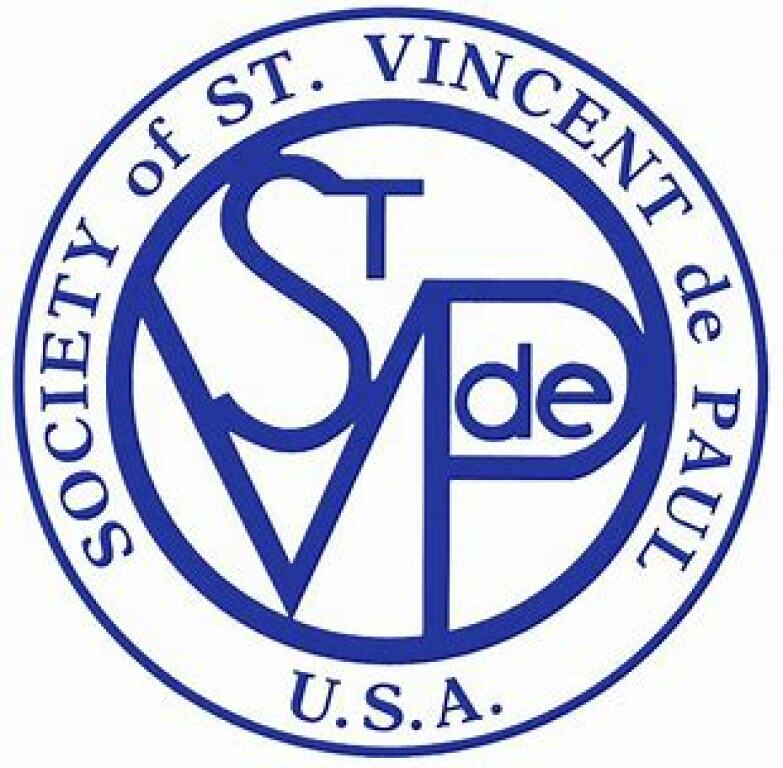 The Society of St. Vincent de Paul (SVDP), Diocese of Cleveland, is a local human services and welfare organization of neighborhood volunteer groups residing in participating parishes (“Conferences”) throughout the Diocese of Cleveland’s eight-county service area. Volunteers (“Vincentians”) provide immediate, temporary emergency assistance to those in need, regardless of their race, ethnicity or religious affiliation. The SVDP has a Central Office with the Diocese of Cleveland which coordinates the local parish groups (Conferences) and hunger centers, including Community Corners on Detroit Ave., in the Diocese. In many cases, these groups make visits to homes before providing assistance.

SVDP Cleveland is affiliated with the international Society of St. Vincent de Paul, one of the oldest charitable organizations in the world. Originally known as the “Conference of Charity,” the Society of St. Vincent de Paul was founded in 1833 by French scholar Frédéric Ozanam, his fellow students and others – including Sister Rosalie Rendu — who helped thousands of poor residing in the slums of Paris during the cholera epidemic.

The first United States volunteer group Conference was launched in 1845 in St. Louis, Missouri. Only 20 years later, in 1865, the Diocese of Cleveland started its first Conference at the Cathedral of St. John.  Today, SVDP Cleveland is comprised of 63 parish groups in Ashland, Cuyahoga, Geauga, Lake, Lorain, Medina, Summit and Wayne counties. 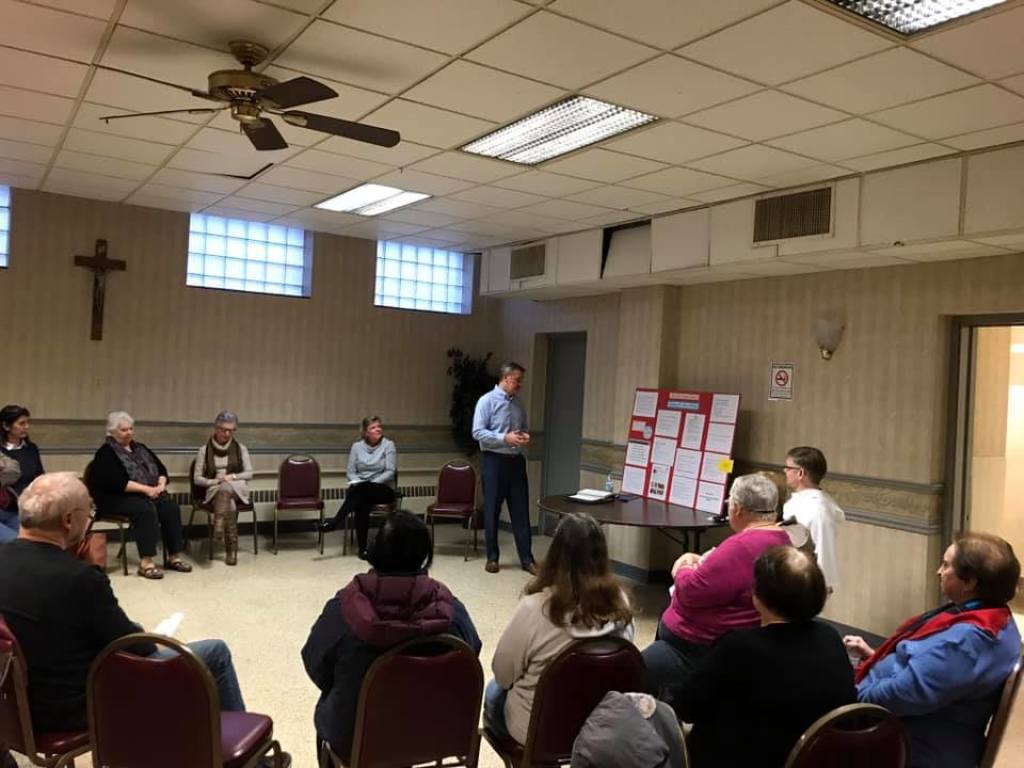