Mercedarian Sisters of the Blessed Sacrament 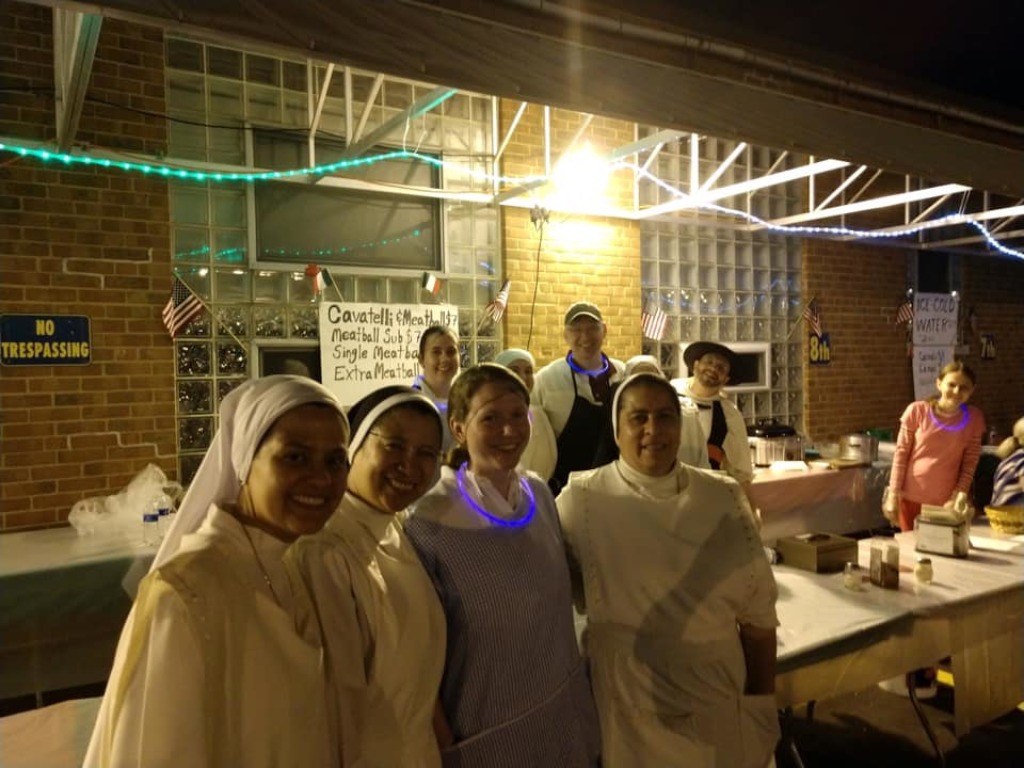 Maria founded the Apostolate of the Blessed Sacrament in 1910 and opened her first school named Colegio del Saniisimo Sacramento. As the “Mexican Revolution” began, Maria allowed the Red Cross to use the school and convent as makeshift hospitals where she and the sisters attended the sick and the dying.

The new institute received approval from Diocese of Mexico City in 1922. Three years later, the Institute was incorporated into the Order of the Blessed Virgin Mary of Mercy (Mercedarian Friars). Maria requested the Diocese of Mexico to send a priest to help her organize and finalize the Constitutions of the new Institute. A Mercedarian priest, Father Alfredo Scotti, was sent sent and served for many years as Maria’s advisor. The Institute, formerly called the Apostolate of the Blessed Sacrament, adopted their white habit in honor of Our Lady of Mercy, and took the name of Mercedarian Sisters of the Blessed Sacrament.

In the mid-1920s, the Mexican Church was persecuted by the government. This persecution served as impetus for Maria to spread her Institute to other countries. The foundress began sending sisters abroad to ensure the survival of both individual Sisters and the Institute as a whole. The novices were sent to the nited States. The Congregation’s first house on American soil was in the Diocese of Oklahoma. New houses were opened in Cuba, Chile, Spain, Columbia, and Italy.

The decade of the 1940s was a time of growth for the Congregation. In 1946, the Institute received pontifical approval from Pius XII. Papal Approbation made the Institute an exempt religious Congregation directly subject to Rome. The Congregation opened two new houses in the United States during this decade. The Institute’s house in San Antonio-which later became their “Mother House” for the United States-was opened in 1944. Two years later, the Sisters erected another American convent in 1946.

The Sisters of the Blessed Sacrament came to OLMC in 1997 at the invitation of Father Richard Rasch. The Congregation accepted Father Richard’s invitation on the feast of St. Peter Nolasco-May 13. This arrangement has been beneficial to both the Friars and to the Sisters. It has allowed both Institutes to work collaboratively in the · redemptive missions.

As the Congregation of the Mercedarian Sisters of the Blessed Sacrament celebrates its hundredth anniversary, the Sisters currently serve in twelve countries throughout Europe, the Americas, and Europe. The Congregation staffs 83 schools and missions.